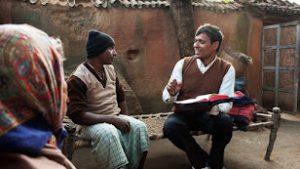 One of the world’s great untold stories is that of the phenomenal growth of Protestant Christianity in the developing world since the 1960s.

In 1960, the Church was predominantly white, Western, and middle class.

Most Christians lived in majority-Christian states with secular governments, rule of law, and Judeo-Christian foundations. These were safe environments, where Christians generally represented and sat comfortably in the mainstream of culture.

Today, the Church is predominantly (around 80 percent) coloured, non-Western, and poor. 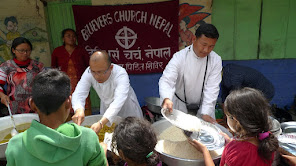 This is not because the Western Church has declined, for it hasn’t. It is because the churches planted in the developing world by Western missionaries in the 19C have matured to the point that they are now training and sending out missionaries of their own. These indigenous missionaries serve mostly in developing countries known for their lawless insecurity, internal conflict, human rights abuses, lack of services, and lack of religious freedom.

Whenever the Church grows in grace, and mobilises for mission, it inevitably attracts opposition and persecution. This is despite the fact that as followers of Jesus, Christians work tirelessly to extend health care and education, food and shelter, justice and human rights all society’s “harassed and helpless” (Matthew 9:35-38). 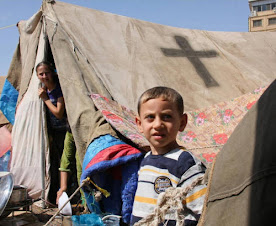 Today, hundreds of millions of Christians live as vulnerable, counter-cultural religious minorities amidst increasingly radicalised Muslim, Hindu, Buddhist, animist and atheist majorities. They live under totalitarian regimes, in non-free states where followers of Jesus are routinely viewed as divisive, offensive, a threat to social cohesion, and even a risk to national security: i.e., an intolerable problem to be controlled, exploited, or eliminated.

The times in which we live are times of escalating repression and persecution. These are days of Christian crisis, with some situations being so serious they could be described as genocidal. This persecution is another of the world’s great untold stories.

Persecuted believers need us to SPEAK, PRAY, GIVE. That is, to speak up for them so they are no longer invisible; and to pray for them because prayer is advocacy to the highest authority; and to give generously, as unto Christ, to bring relief to those suffering unimaginable hardship.

The service is free, as is the material which may be republished with attribution to: Elizabeth Kendal, Religious Liberty Prayer Bulletin.

This is a donor-funded ministry.

If you or your organisation would like to support the Religious Liberty Prayer Bulletin ministry – through either a regular donation or one-off gift – then please click here.